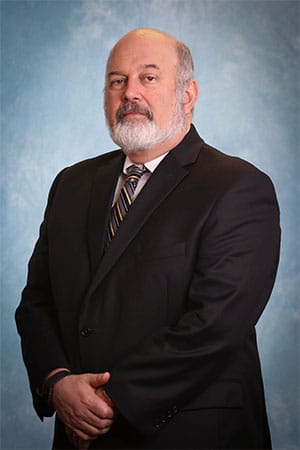 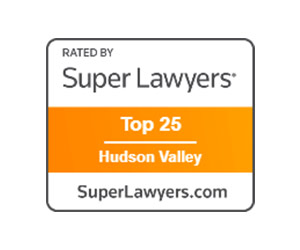 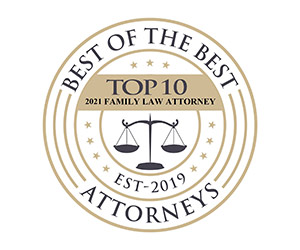 William J. Larkin, III is a founding partner in the law firm ofLarkin Ingrassia, LLP. His current areas of focus are in Family Law, Matrimonial Law, Civil Litigation, Criminal Defense and Entertainment Law. He has represented numerous people in matters concerning divorce, custody, support and maintenance, orders of protection, business interests, and pension benefits. Mr. Larkin has also successfully argued appeals before the Appellate Division of the Supreme Court, Second and Third Departments. In addition, Mr. Larkin has served as counsel to television actors and other industry members in the negotiation, preparation and review of employment contracts, product endorsements and in protecting, licensing and exploiting intellectual property rights. Finally, Mr. Larkin is an accomplished criminal defense attorney. Prior to his current areas of concentration, his expertise was in the area of criminal defense with an emphasis on individuals charged with driving while intoxicated and has obtained not guilty verdicts in trials involving election fraud, armed robbery, grand larceny and scheme to defraud.

Mr. Larkin graduated Magna Cum Laude from Siena College with a Bachelor of Arts degree. Thereafter, he graduated from Albany Law School of Union University. He is admitted to practice in all Courts within the State of New York as well as the United States District Court for the Southern District of New York. Mr. Larkin has served individuals with matters pending in Orange, Ulster, Dutchess, Westchester, Rockland, Putnam and Greene Counties. He is a member of the Orange County Bar Association and the New York State Bar Association and for several years sat on the Bar Association’s Grievance Committee.

Mr. Larkin resides in the Town of Cornwall with his wife, Nancy, and their three sons. Over the years, he has been active in coaching soccer, baseball and basketball for his sons, including the Newburgh Zion Lions. In addition, he has participated in other local community affairs including support for the St. Patrick’s Church Soup Kitchen and the Ulster County Department of Social Services by purchasing gifts for needy children during the holiday season.