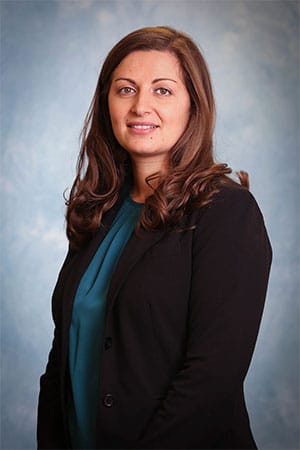 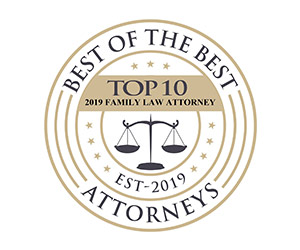 Milana joined Larkin, Ingrassia & Tepermayster, LLP, in September of 2009 as an associate in the firm’s matrimonial department and became a partner in January of 2016. Milana serves clients with family court matters and divorce litigation throughout the state. Milana has developed a strong love for her skillful work as a family and matrimonial attorney. Prior to joining the firm, Milana was first employed as an associate in Jericho, New York, where she practiced exclusively in matrimonial and family law.

Milana has worked with various clients throughout her career. Milana is not afraid to prepare for trial and to litigate the matter to conclusion in order to obtain the best possible result for the client. Each client is afforded accessibility to Milana and upmost attention. Each step of litigation or negotiation is explained to the client so that one can obtain full understanding and be educated when the time comes to make decisions.