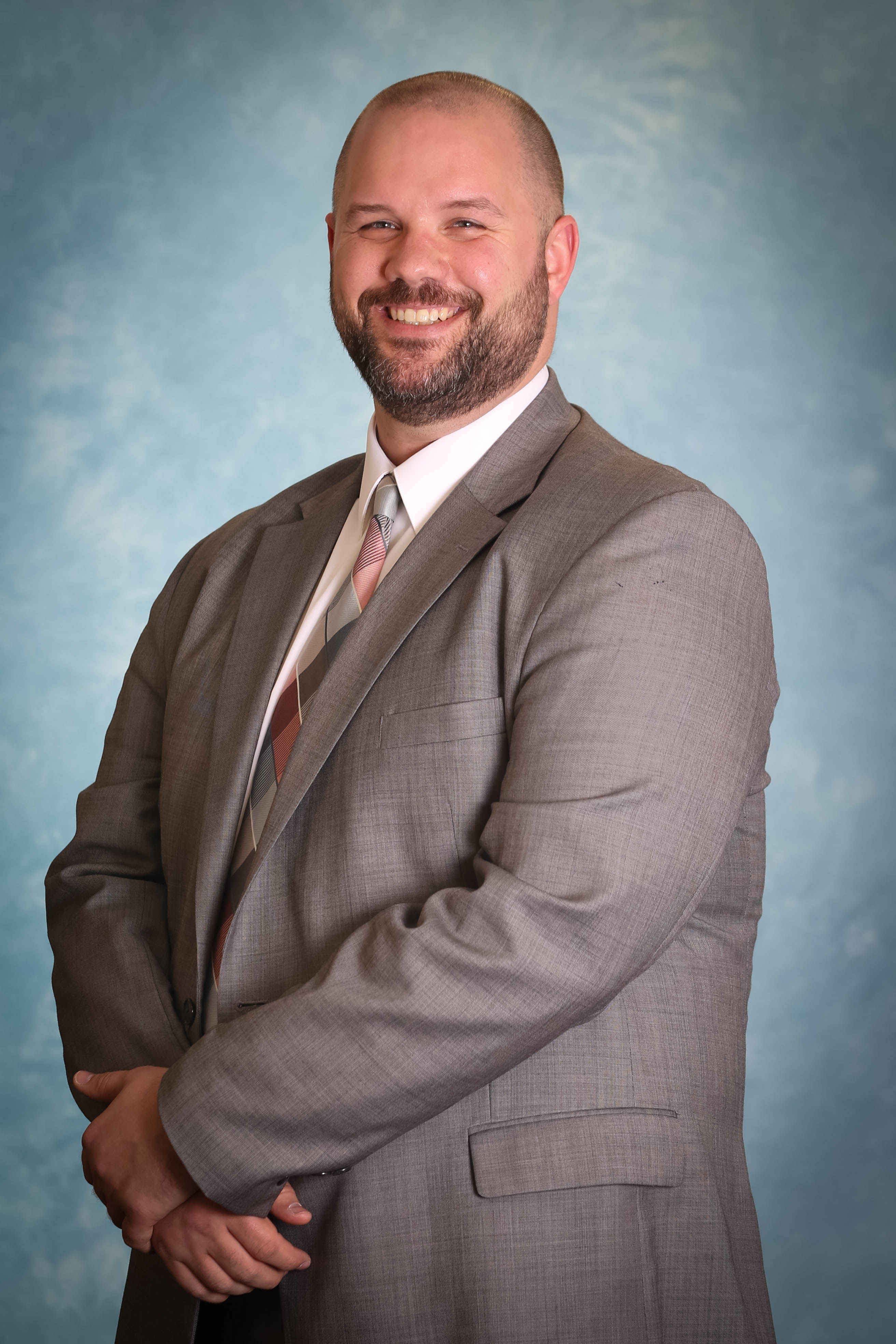 David Curtin joined Larkin Ingrassia, LLP as an Associate in the Criminal Department in 2019. Prior to joining the firm he served as an Assistant District Attorney in Orange County, NY where he prosecuted hundreds of misdemeanor and felony cases. As a member of the Special Investigations Unit, Mr. Curtin specialized in white collar crimes, computer crimes, environmental felonies, and search warrants. During his tenure as an Assistant District Attorney, Mr. Curtin tried to verdict cases involving various charges, including driving while intoxicated, assault, theft, and domestic violence. Mr. Curtin also served as a lecturer on multiple topics at the Orange County Police Academy, and served as a lecturer to multiple police agencies as well as other Assistant District Attorneys as part of a Continuing Legal Education program focused on investigating and prosecuting financial frauds.

Mr. Curtin also served as an Associate Attorney with the Legal Aid Society of Westchester County, NY where he represented hundreds of individuals charged with felony offenses including murder, assault, sale of narcotics, robbery, and white collar crimes. During his tenure, Mr. Curtin also served as a lecturer on a defense-related Continuing Legal Education program given to other attorneys.

Mr. Curtin graduated from Syracuse University in 2003 with a B.S. in Computer Science and subsequently attended the University of Connecticut School of Law where he graduated in 2008. During his time in law school, Mr. Curtin was an active participant in both the Appellate and Trial Clinics, through which he represented individuals charged with felony drug possession, risk of injury to a minor, and violations of probation.